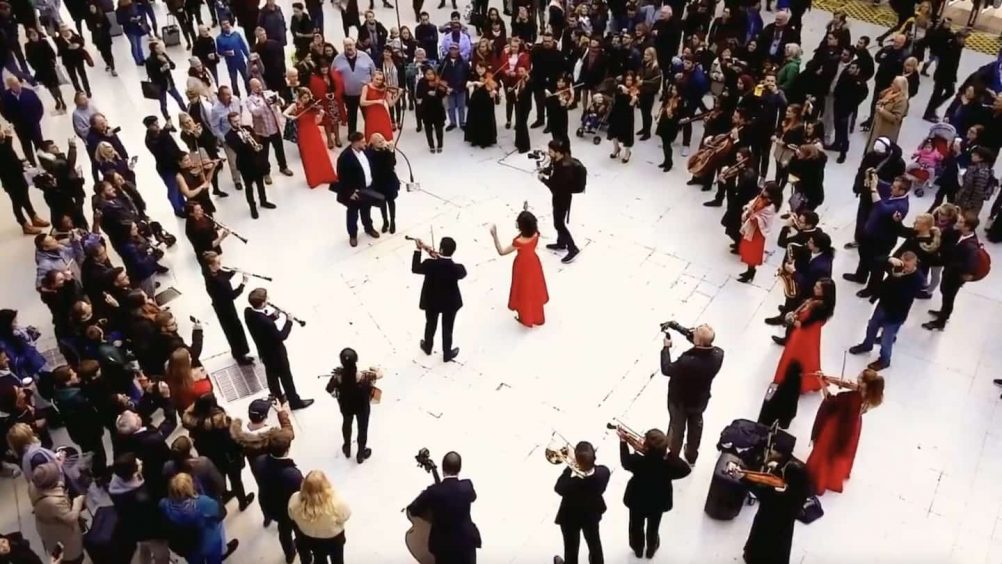 With the rise of social media, public proposals have become all the rage. If you’re planning a creative and unforgettable proposal for your partner, flashmob might be the perfect choice.

Check out one of the Best Flash Mob Wedding Proposals Ever, planned by our classic act String City.

What is a Flash mob Proposal?

A “Flash mob” is a group of seemingly random people in a public space, anywhere from a railway station to a park or shopping mall who suddenly begin performing in perfect unison. Popularised by dancers the performance can be anything from circus acts to a pillow fighters, carnival dancers to a Jazz Big Band or the unparalleled grandeur of a live orchestra.

Due to the very public performances of flash mob and with millions of views racking up on YouTube and Facebook, flash mob is quickly becoming one of the most popular ways to pop the big question.

Read This Before Planning a Flash Mob Proposal

Flash mob is a great way to create a personalized and unforgettable proposal. But if you are planning a flash mob for your proposal, there are several important things to consider.

Firstly, think about how your partner might react to having this most intimate moment out there for the world to see. If your planning a flash mob proposal everyone will stop and stare so if your partner is a shy person or is likely to  feel uncomfortable we would recommend a more intimate setting for your proposal.

Another important thing to consider is the amount of work it takes to orchestrate a flash mob proposal.

Are you confident you can you keep the planning quiet, while at the same time arranging for a large number of people to show up on the day. Both of theses elements are essential in order to creating successful flash mob and the element of surprise!

So you think your up to the challenge and you’re planning a flash mob proposal, your mission now is to orchestrate the biggest public spectacle that will astonish and entertain your partner. Some important elements to consider are:

Before doing anything take some time to consider how you can make the  flash mob unique and personal to your partner. Do they have a favourite song, show or  love a certainly style of music.

Making this moment unique to your partner will make the moment extra special and also get your partner to engage with the performance before they realise the surprise.

You know your theme and what you are trying to achieve so the next steps is finding the perfumers to make your vision of the perfect flash mob proposal a reality.

Depending on the perfumers you are looking for a god place to start is with a reputable entertainment agency who works with artists experienced at providing flash mob performers, who can plan the choreography, music and performance as well as give you some handy tips on the most suitable locations.

Depending on the location it is essential to get the biggest number of participants and spectators to your flash mob proposal to create the biggest impact and wow factor.

When planning a flash mob timing is everything so make sure you have the date, time and location planned to perfection! 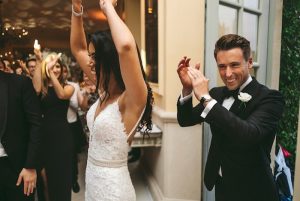 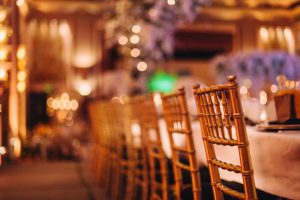 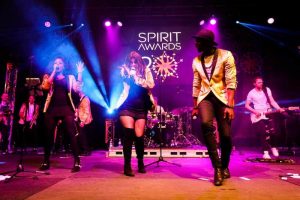